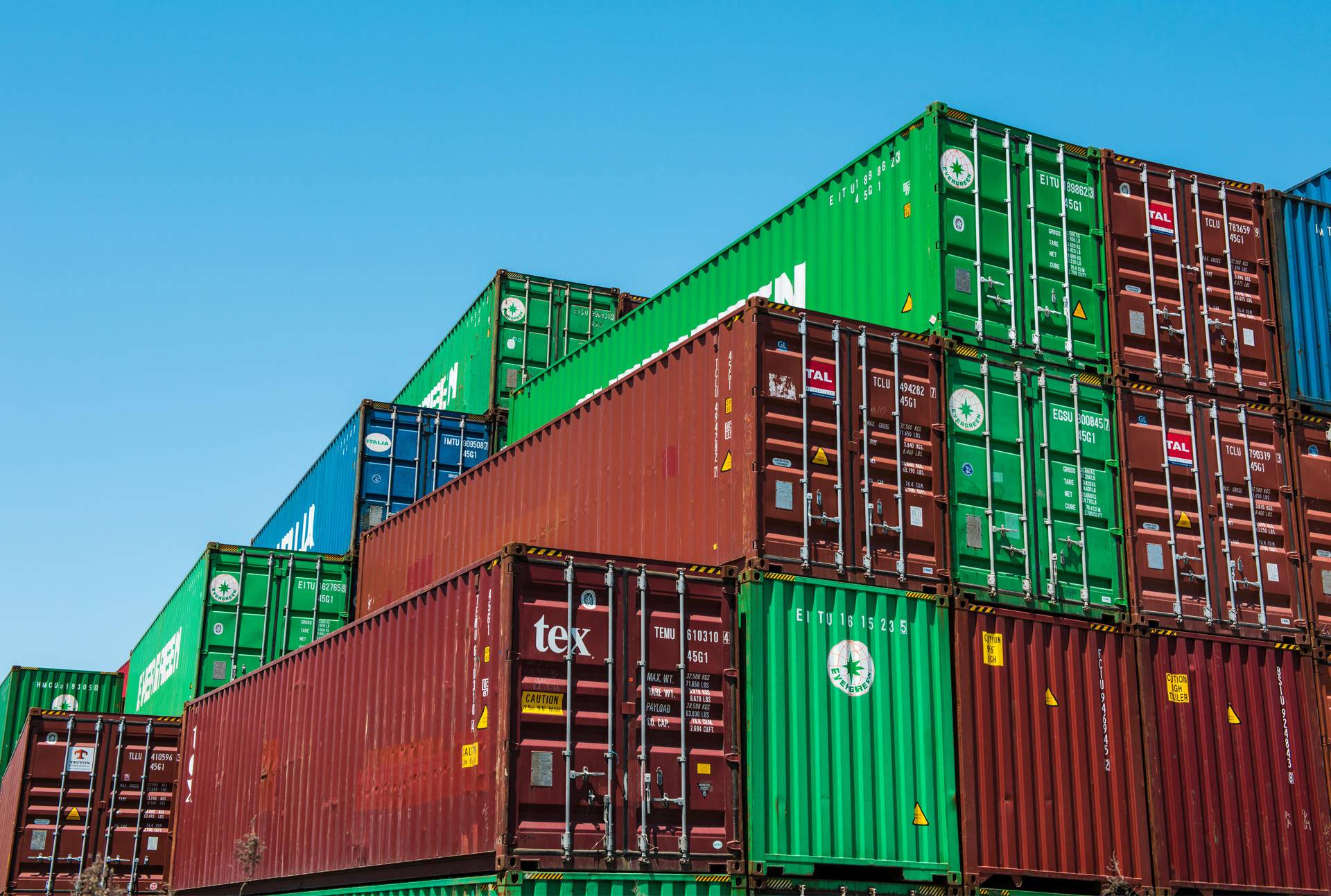 2. Far East - Caribbean, North America East Coast route
Sea ​​shipping from China to USA This route often arrives after the north and south of the Hawaiian Islands to the Panama Canal. Most of the ships departing from coastal ports in the north of our country go out to the East China Sea via the Osumi Strait or Ryukyu Amami Oshima. 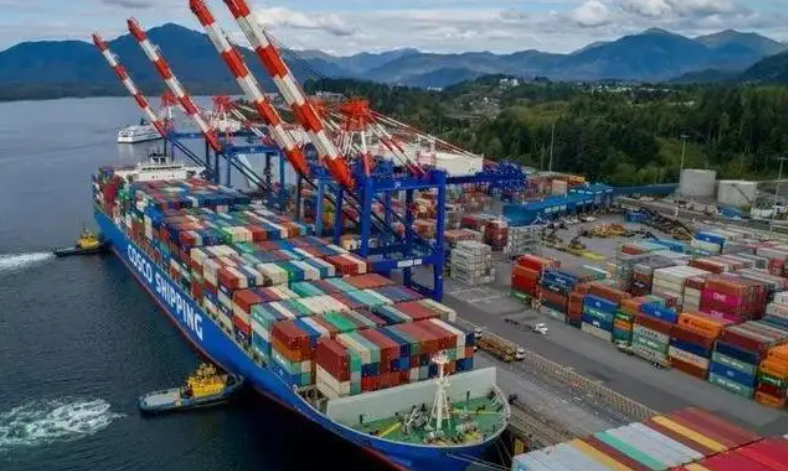 4. Persian Gulf--Good Hope--Western Europe, North America route
Ocean Freight China to USA This route is mainly operated by super tankers and is the most important sea oil transportation line in the world.

5. Persian Gulf--Suez Canal--Mediterranean Sea--Western Europe, North America transportation line
China to the us shipping This route can currently pass supertankers with a load of 300,000 tons. Dantful has been engaged in the international shipping agency business for more than ten years. We will provide safe and reliable shipping routes from China to the United States according to your country. Contact us to get the lowest price. Air Freight from China to USA 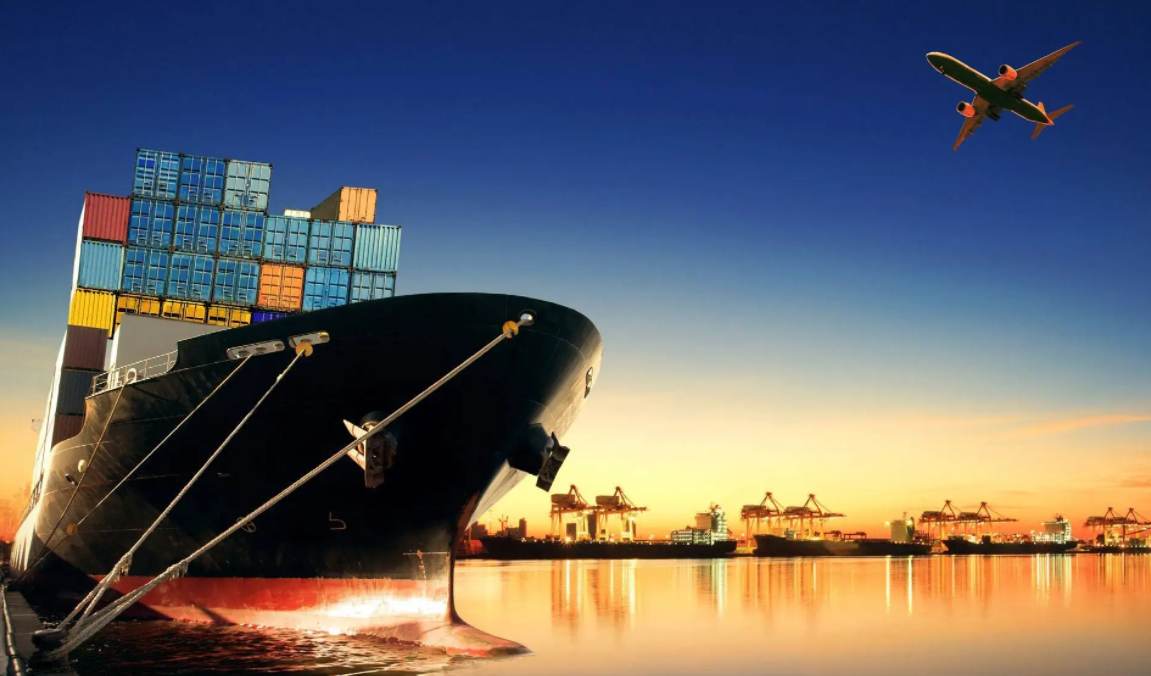 Sea Freight from China to USA